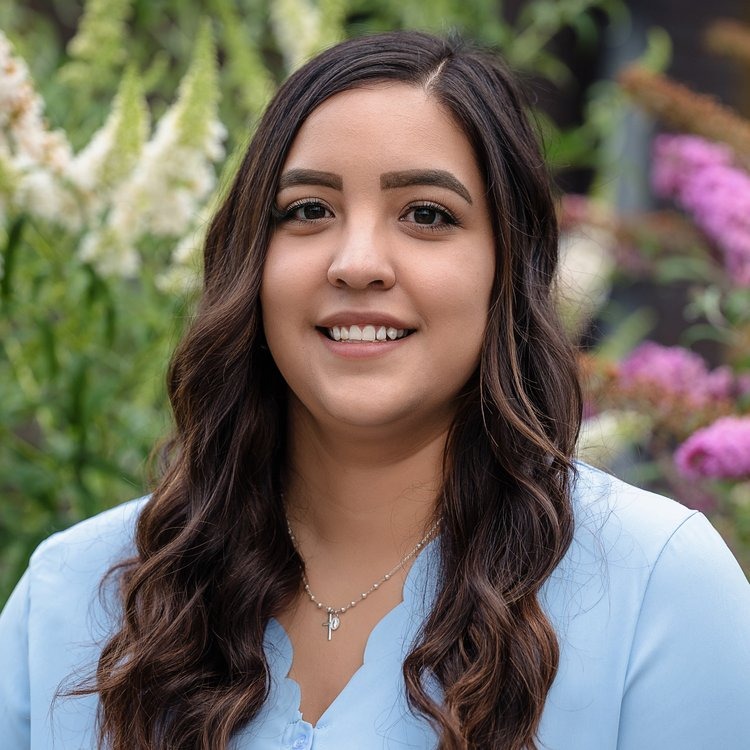 Yani is originally from Chihuahua, Mexico. She moved to Durango, CO when she was 7 years old. She attended school in the Durango School District 9-R and graduated from Durango High School in 2014. After high school, she had an opportunity to work for a local bank as a teller, and after two years moved over to the mortgage department. The local bank was bought out by another bank, and she decided to make the move to the last locally-owned bank in Durango, First Southwest Bank (FSWB). She started as a Loan Assistant in Commercial Lending in May 2019 and assisted in tellering as needed. She then joined First Southwest Community Fund (FSWCF) in 2022 as the Entrepreneur Success Coordinator. She is a Deferred Action for Childhood Arrivals (DACA) program recipient and has had the opportunity to work and attend school. In becoming a DACA recipient, she has gained knowledge in this area and has been able to help others in the community. Aside from working and helping the Latin community, she loves camping, spending time at the lake on sunny days and working on getting her Bernedoodle’s certification to become a service dog.